KATIMA MULILO, May 25 – Swapo Party held a recruitment drive and mobilisation rally at the Sauzuo branch on Wednesday and handed over membership cards to 104 new members from other political parties in the  Judea Lyabboloma district.

Keynote speaker, Jerry Ekandjo, paid tribute to war veterans still alive, and those who had passed on, for having fought for the country. By doing so, they fought for the freedom we enjoy today. However, having achieved the country’s economic freedom is still a fight not won yet. 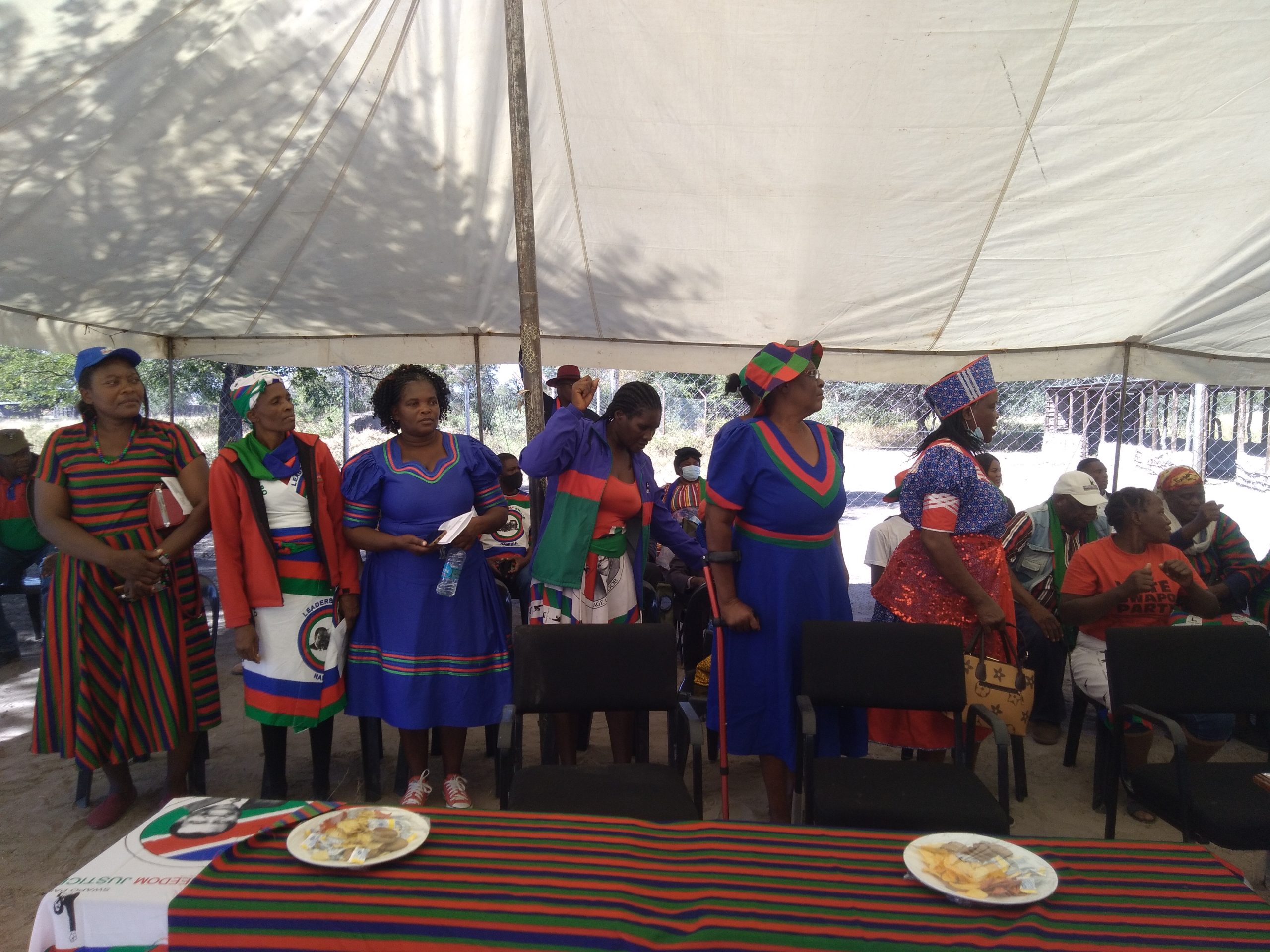 He said they have set the foundation and called on the youth to start building on that foundation. He encouraged the next parliament to be youths who will champion new ideas to emancipate the country’s economy.

“Our country is rich in mineral and natural resources that get shipped to European countries in their raw form, while the population is still impoverished and this needs to come to an end,” he said.

Resources needed to remain here and benefit our very own people through our own engineers and scientists. – Namibia Daily News

Namibia to work toward strengthening resilience in nutrition, food security

Can U.S. turn pain of gun violence into action?

Budget cuts no excuse for not implementing policies:...

German gov’t calls for de-escalation of tensions between...