WASHINGTON, April 15 — Pete Buttigieg, the 37-year-old openly gay mayor of South Bend, U.S. state of Indiana, officially announced his presidential bid on Sunday. “I am a proud son of South Bend, Indiana. And I am running for President of the United States,” Buttigieg told supporters at a rally in South Bend.

“I recognize the audacity of doing this as Midwestern millennial mayor. More than a little bold — at age 37 — to seek the highest office in the land,” he added. 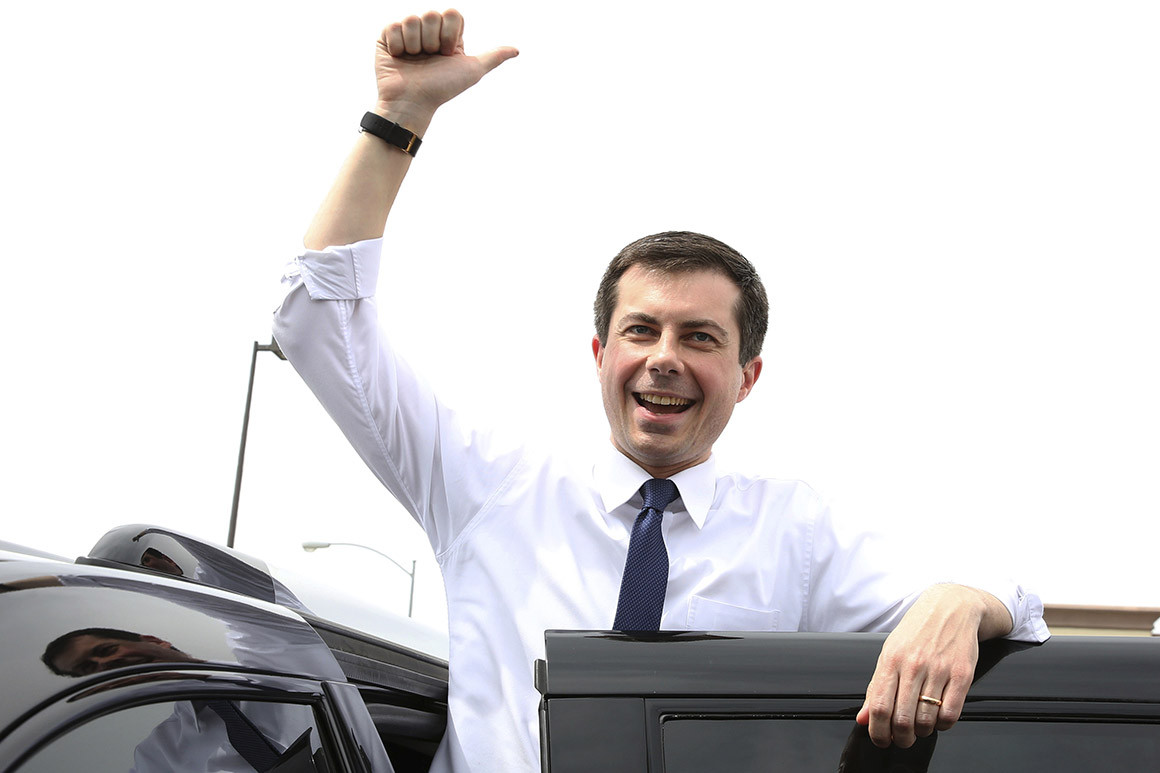 Buttigieg is joining a crowded, diverse field of more than a dozen Democratic candidates, with progressive appeal featuring his Christian faith and sexual identity.

A veteran of war in Afghanistan, Buttigieg is the first openly gay candidate to pursue a major party presidential nomination.
He has garnered media attention for his feud with Christian-conservative Vice President Mike Pence for the former Indiana governor’s opposition to gay rights.

Buttigieg’s campaign has raised over 7 million U.S. dollars in the first quarter of this year.
Latest polls of voters of Iowa and New Hampshire, the earliest states to vote in next year’s primary elections, have put Buttigieg in the third place among Democratic contenders. – XINHUA

ECN receives one objection for its shortlisted candidates

[…] There you will find 89448 more Info to that Topic: namibiadailynews.info/u-s-mayor-pete-buttigieg-launches-presidential-campaign/ […]

[…] Read More on on that Topic: namibiadailynews.info/u-s-mayor-pete-buttigieg-launches-presidential-campaign/ […]