NAIROBI, May 6  — Three-time Olympic champion Shelly-Ann Fraser-Pryce and Tokyo 2020 gold medalist Lamont Marcell Jacobs are the latest international track superstars to check in for Saturday’s Kip Keino Classic Continental Tour Gold Label meet in Nairobi, Kenya.
Jamaican sprint queen and nine-time world champion Fraser-Pryce, 35, known affectionately as the “Pocket Rocket” due to her petite frame, was the first to check in on Wednesday evening on her first-ever trip to Africa.
“Well, it was a long journey but I am feeling good. It’s my first time in Kenya. Last year, the Jamaican team was here for the world junior games, and it was fantastic,” said Fraser-Pryce.
“So, I am definitely looking forward to having a fantastic race and of course, enjoying my experience here in Kenya,” added Fraser-Pryce.
The Tokyo 2020 women’s 100m silver winner who spoke to the local and international press at the airport in Nairobi, the capital of Kenya, promised to lay down a marker after choosing the east African nation to open her 2022 campaign.
“Why not come to Kenya? It’s all you guys talk about, Kenya being the home of athletics and I wanted to come here and open my season in the 100m. Hopefully, I will be able to put together a solid race to start my season and I am really looking forward to just executing a good race and hopefully having a fast time,” she said.
The mother of one, who became the first Caribbean woman to win Olympic gold at the Beijing 2008 Summer Games in China where she took the 100m title, revealed she would scale back her races to prolong her career.
Fraser-Pryce is also eyeing winning a 10th World Championships gold medal at the 2022 World Athletics Championships in Eugene, Oregon this summer. 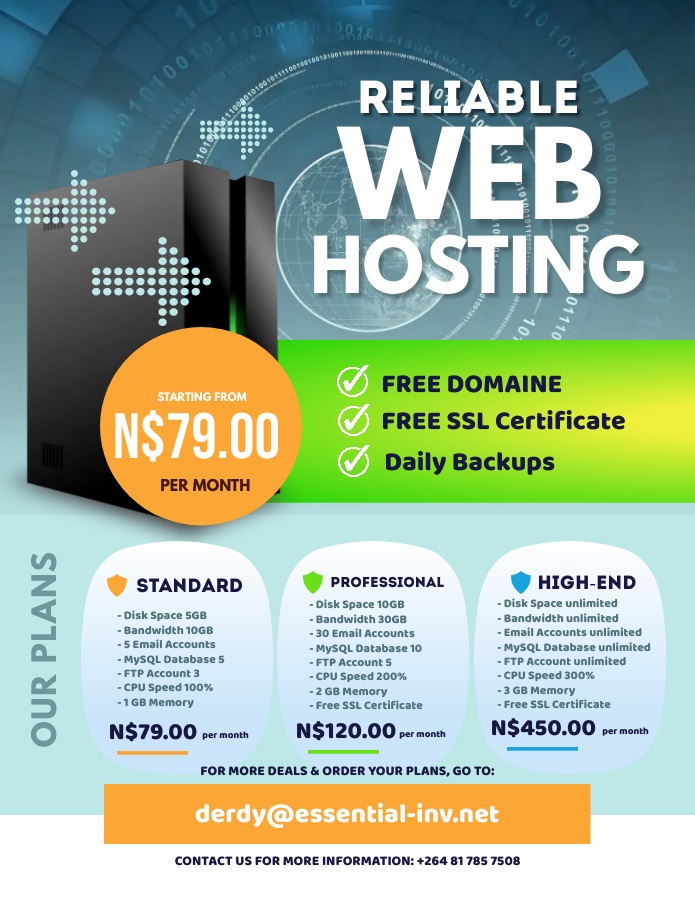 But in a testament to her astonishing longevity, the London 2012 and Tokyo 2020 Olympic gold winner has been running faster in the 100m having dropped her lifetime best of 10.60 in August last year in Lausanne.
She believes there is more gas in her tank with the Paris 2024 Olympics firmly within her sights besides bidding to go out even faster this season in the short dash.
“The secret is just being hungry and passionate about a goal that I have. I remember when I just started to where I’m at now, I was always thinking I could run 10.60 and I didn’t stop even after having my son, I continued because I have that belief. I definitely believe I can run 10.5 and I’m working towards that and seeing it fulfilled this year. Even 10.4 is possible.”
Fraser-Pryce is lined-up to go head-to-head with fast-rising Namibian teenage sprint sensation and Tokyo 2020 Olympics surprise silver medallist, Christine Mboma who has started her season like a grass house on fire.
“For me, being able to race athletes who will help me bring my A-game is very crucial because the only way you can practise what you have been doing in training is having good competition,” the Jamaican remarked.
Meanwhile, Italian hero Jacobs arrived some two hours behind Fraser-Pryce to sprinkle more stardust on the Kip Keino Classic.
Jacobs stunned the world when he stormed to a surprise victory in the men’s 100m final at the Tokyo 2020 Olympics last summer and is looking forward to extending his imposing form this year.
He has underlined his fortitude by adding the world indoor men’s 60m title to his collection in Belgrade, Serbia in a European record of 6.41.
Speaking moments after his arrival, Jacobs, 27, welcomed the challenge posed by an intimidating field at the Kip Keino Classic.
“It’s fantastic, it’s amazing and it’s my first time in Africa and in Kenya. I’m happy to be here and I can’t wait to compete. It’s a really good competition and I can’t wait to compete,” the Italian who trains in the United States gushed.
Jacobs will feature in his first 100m race outdoors this season in a race that has been advertised as a re-match against American Fred Kerley whom he beat to silver in Tokyo – the clocks returning 9.80 against 9.84.
He will also face the African record holder and local favourite, Ferdinand Omanyala who entered the all-time top ten when he finished second at the 2021 Kip Keino Classic in 9.77. 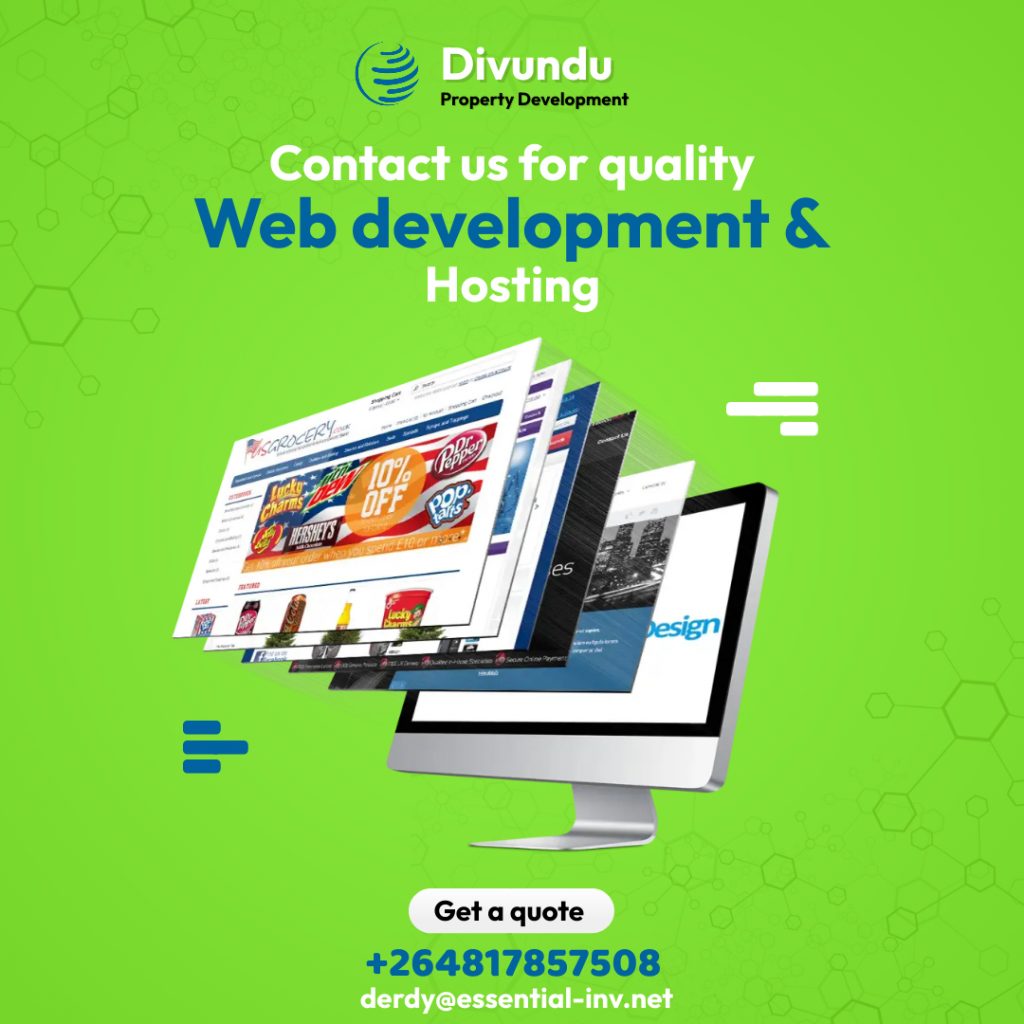 Jacobs has now set his sights on adding the world title in Oregon while acknowledging he has his work cut out as the man they all want to beat following his fairy tale success at Tokyo 2020.
“I’m ready because I won the World Indoor Championship, it’s amazing for me because I’m not an early starter (to the season) and we are training for Oregon, it’s the most important,” he underlined.
Jacobs is the latest big-name out to put their reputation on the line at Africa’s only Continental Tour Gold Label meeting.
“After the Olympic Games, I’m trying to win it all and now it’s only the outdoor World Championships that are remaining and I’m aiming for that,” the Italian emphasised.    (Xinhua)

Triple win for African rugby on the global...

Support and sponsorship for athletes with Intellectual Disabilities...

“We will not roll over for Black Africa”:...