JOHANNESBURG, Sept 02  —  Wangu Gomes and Cosafa player of the tournament is back in the Senior National Soccer team Brave Warriors facing tricky Congo Brazzaville known as “The Devils” in their 2022 World Cup qualifier game starting at 18h:00 in the Orlando sports stadium.

There are many expectations that Wangu will solidify the center and feed his childhood friend, the unstoppable Peter Shalule in jersey number 13 tonight. 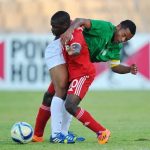 Though the Red Devils won 3 times out of the 4 times they have met, Bobby Samaria, head coach, said of this historic moment that “at the moment the Brave Warriors is having competitive players who grew up together in soccer.”

Wangu Gomes, a boy who hails from Shighuru Village, east of Rundu in the Kavango East, came to the limelight when the Brave Warriors won the Cosafa Cup in 2014, and Wangu was voted as the player of the tournament. 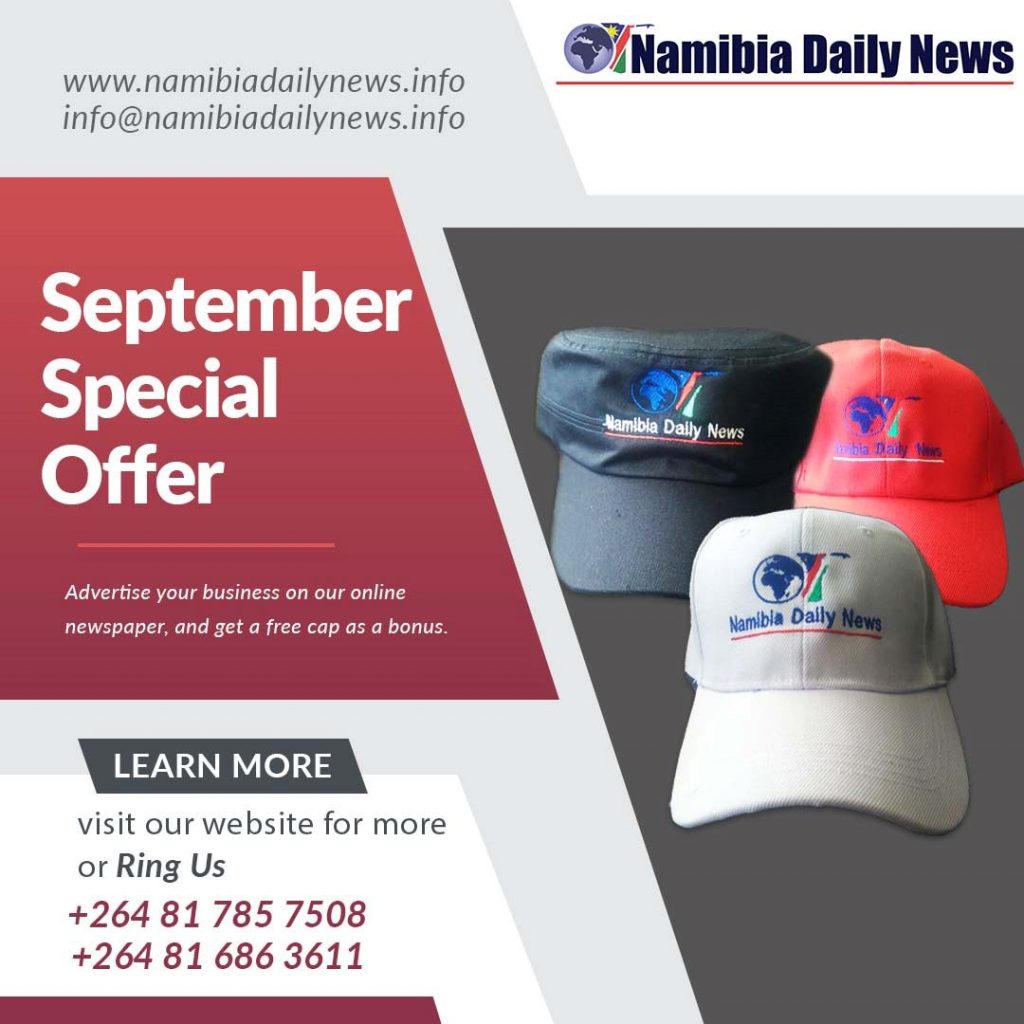 Australian wildlife including koalas on list of endangered species