WINDHOEK, OCT 6 – SuperSport viewers on DStv and GOtv can look forward to action from the Finals of the UEFA Nations League, with matches scheduled for Wednesday 6 to Sunday 10 October 2021.

DStv and GOtv is the only true home of football in Africa, offering a range and depth of action that no other rival can match – it’s literally ‘Unbeatable Football’! If you’re going to spend your money on something, it may as well be on the best football in the world. 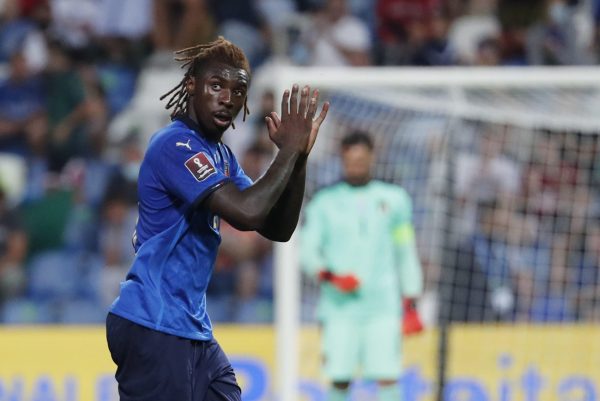 The 2020-21 edition of the Nations League will wrap up with semifinals, third-place playoff and final in Milan and Turin, Italy. The action gets underway on Wednesday 6 October, with Italy taking on Spain at the San Siro in Milan. The teams met as recently as July this year, drawing 1-1 in the semifinals of UEFA Euro 2020 before the Azzurri went on to claim victory via penalties.

Italy went on to win that tournament after overcoming England in the final and have since reached a world-record 36-match unbeaten run. Despite these achievements, manager Roberto Mancini believes his side can still improve.

“We can improve in the months from now until the World Cup [in November-December 2022 in Qatar],” said the former Manchester City boss. “Nothing has changed. Our life will go on and our work too. We have won the European Championship, we have made ourselves and 60 million Italians happy. This is what made us so proud, the fact that we gave happiness to all these people.” 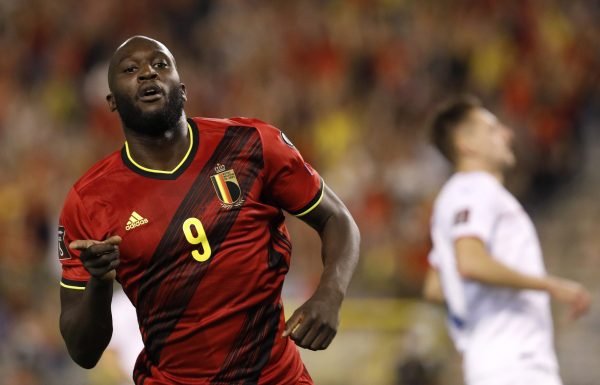 The second semifinal on Thursday 7 October sees Belgium take on France at the Allianz Stadium in Turin. The Red Devils will be hoping for revenge after Les Bleus beat them 1-0 in the semis of the last World Cup in 2018, while France themselves are hoping to get back into trophy-winning form after their disappointing showing at Euro 2020.

Belgium boss Roberto Martinez will hope Romelu Lukaku can inspire a win over the World Cup champions: “He is a legend of Belgian football, his statistics are fantastic. When I talk about Romelu, it’s always a bit subjective. I’ve been lucky enough to see him grow as a player and he’s developed superbly. Sometimes we take for granted what we have. But players like Romelu are rare and they should be enjoyed.”

The losing semifinalists will meet in the third-place playoff in Turin on the afternoon of Sunday 10 October, with the final set for the San Siro later that evening. The last UNL final was held at Estadio do Dragao in Porto, with Portugal winning the inaugural tournament after a 1-0 victory over the Netherlands in June 2019.

No rival can compete with SuperSport’s coverage. Our viewers on DStv and GOtv enjoy an unrivalled selection of football from around the world!

Don’t miss the New Football Season on SuperSport on DStv and GOtv. Visit www.dstv.com and www.gotvafrica.com to subscribe or upgrade, and join in on the excitement. And while you’re on the move, you can stream matches on the DStv App. – MultiChoice

MultiChoice to launch Me: a new destination for viewers

Nored to supply electricity to Mboma and Masilingi...

Welwitschias in Russia for European tour