ONGWEDIVA, Nov. 10  —  Between Friday, 5, and Sunday, 7 November 2021, the Namibian Volleyball Federation (NVF) hosted the first round of the Bank Windhoek NVF Cup in Ongwediva. The event, which NVF hosted in the northern part of the country for the first time, saw 28 teams from six Regional Associations participate in the men’s and women’s categories. 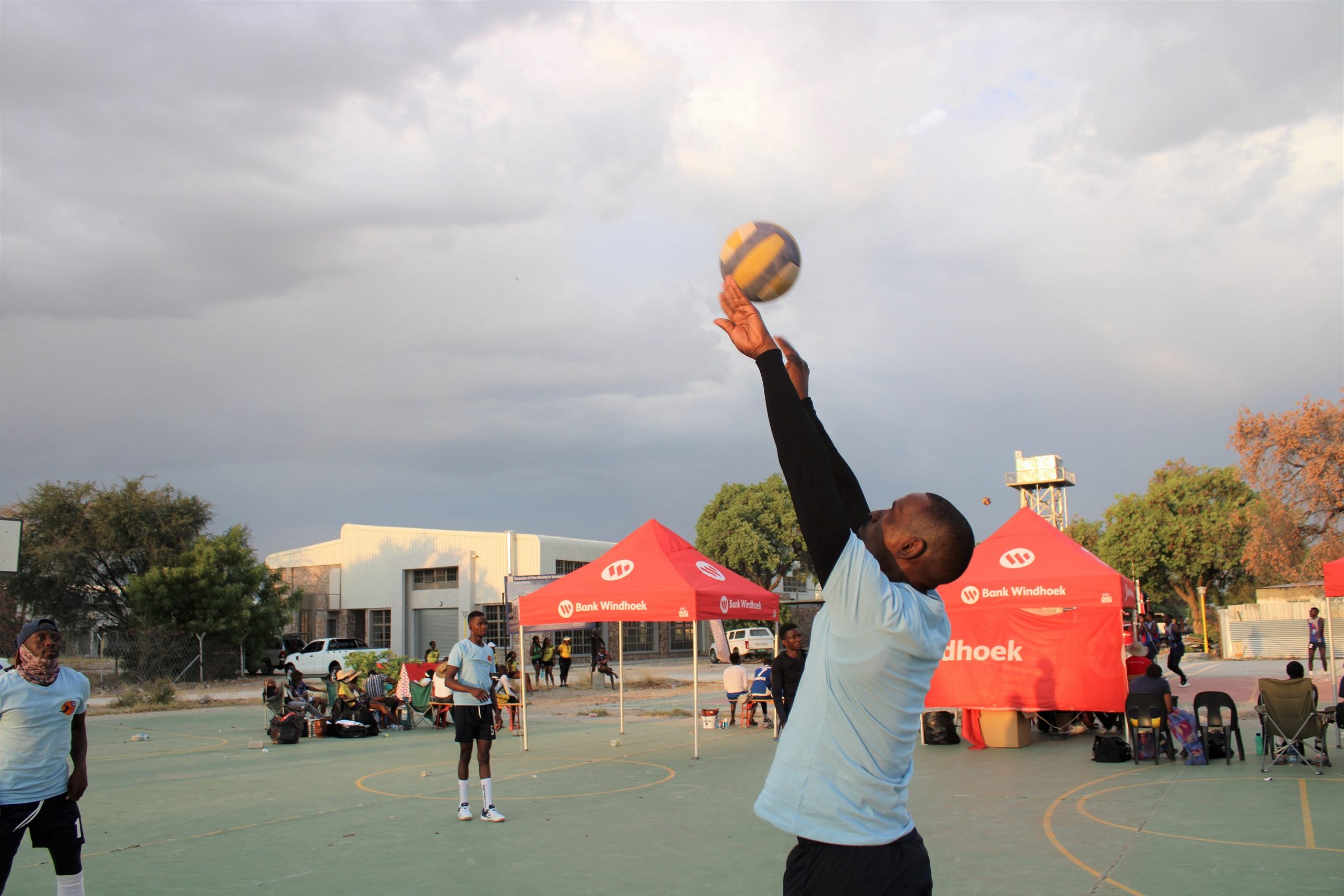 In the men’s category Kudos, Men’s team secured their spot in the semi-final by thrashing the arch-rival University of Namibia (UNAM) men’s club by three sets to nil. “The second and final round will be an exciting event,” said NVF’s Chief Executive Officer, Donald Doeseb. “Many teams still have to fight through the quarter-finals to secure their spot in the semis and the final.”

NVF President, Hillary Imbuwa, said that the northern residents received the Bank Windhoek NVF Cup well, and their enthusiasm is a sign of the sport’s growth in the country. “We are grateful that Bank Windhoek is assisting us in taking the game to the people, and we hope that next year will take it to places like the south of the country,” said Imbuwa.

The second and final round of the Bank Windhoek NVF Cup 2021 will take place on Friday, 5, and Saturday, 6 December 2021 in Walvis Bay. “The final round leaves no room for errors for any team, and only the best will make it through to the final,” said Doeseb, who concluded that NVF is committed to delivering well-organised competitions to expose the highest standard and quality of Volleyball in Namibia.

Streaming of major sports events catching on in...

Griezmann confirms he will leave Atletico Madrid this...

GLOBALink | Connecting Africa to the world