Oshakati, Aug. 8 – A 17-year-old boy was arrested for allegedly raping a 56-year-old woman at Iikekele village on Friday evening.

According to a police weekend crime report, the suspect allegedly attacked the victim as she was on her way home.

“It is alleged that the suspect, who was wearing a face mask, grabbed the victim around her neck and pushed her down onto the ground and raped her,” said the police report.

The victim was reportedly rescued by neighbours who heard her screams for help.

The suspect escaped from the scene but was arrested on Saturday. He was also found with the victim’s handbag. 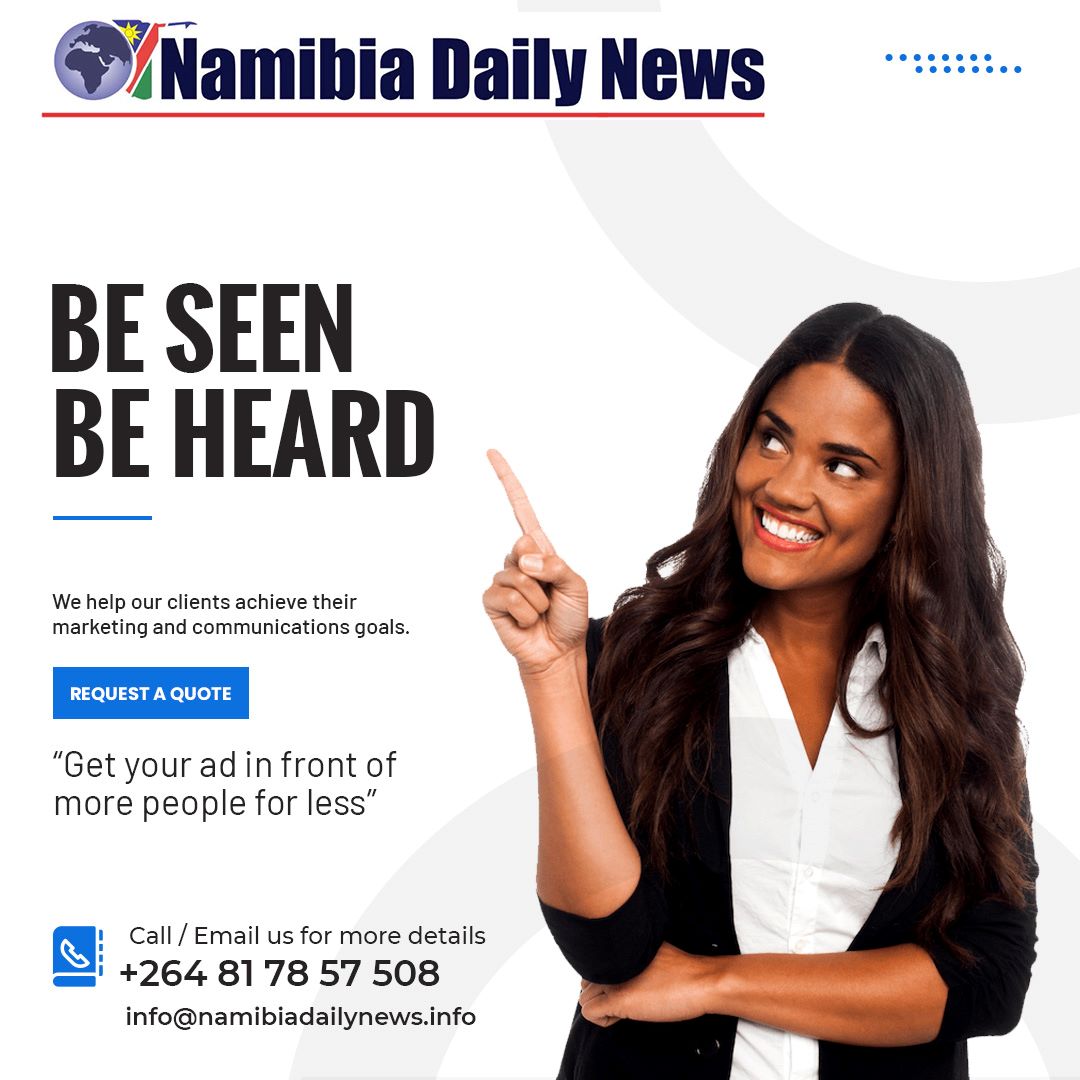 Woman to appear in court for allegedly injuring...

Five arrested for robbery at Swakopmund