JOHANNESBURG, May 26 — It would be unlikely for South Africa to endure an epidemic even if monkeypox were to occur in the country, said Adrian Puren, the executive director of the National Institute for Communicable Diseases (NICD).
“I don’t foresee monkeypox becoming an epidemic in South Africa in terms of the explosive nature that we have seen with COVID-19,” he said Wednesday. “Given the number of current cases (globally), we don’t expect the number of cases to explore, this is a large outbreak that we may have seen but it may have to do with specific settings that may have allowed for these large numbers to occur.”
Puren cautioned that there was a need to be vigilant when it comes to monitoring cases.
“We have to be vigilant and identify cases early on and interrupt chains of transmissions and I think that’s gotta be key. We don’t expect a disruption of our health services when we do identify cases of monkeypox, it can lead to certain constraints but given our experiences with other diseases like polio and measles we will be able to manage it,” he said.
In Puren’s opinion, there was no need for mass vaccinations. 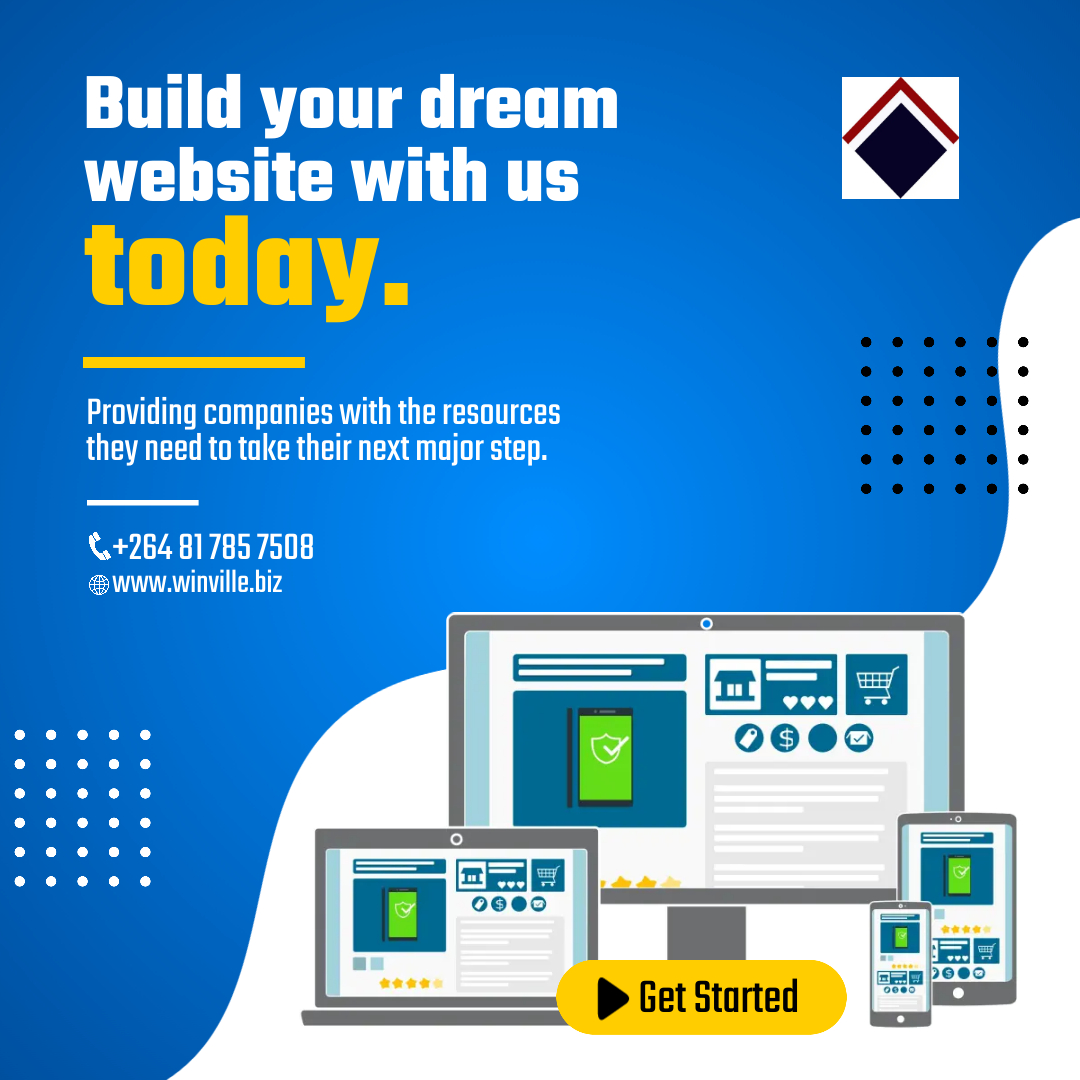 Dr. Jacqueline Weyer from the NICD’s Centre for Emerging Zoonotic and Parasitic Diseases, said there are no vaccines available for monkeypox, but that smallpox vaccines have been used in the past instead.
“There are no commercial vaccines available for monkeypox, there are no monkeypox vaccines that have progressed through different stages of development but nothing that can be ordered,” she said.
She said the vaccines for treating smallpox over the years have been stored for safekeeping.
“The smallpox vaccines are kept in stockpiles by different entities internationally and that was done as a backup for smallpox following the eradication in 1989. With this disease, and the way it’s developing, I think, we can bring the outbreak under control,” she said.
It is important to track and isolate those who have contracted the diseases, just as it was done at the height of the COVID-19 pandemic, Weyer said. “That may interrupt the chain of transmission.  (Xinhua)

Ugandans must show COVID-19 vaccination proof to use...

Drought in Kenya proves a setback to eliminating...

Nigeria to ban arrivals from 4 countries to...