Windhoek, Sept. 20  —  The first Sanlam Men’s Conference 2022 concluded successfully this weekend, with over 1,000 attendees. The goal of the conference was to provide a forum for men who are both parts of the problem and part of the solution to discuss the topic of gender-based violence, which has far-reaching implications. “The overwhelmingly positive response demonstrates that gender-based discrimination and violence affect Namibians of all cultures and socioeconomic backgrounds,” said Denille Roostee, Marketing and Communication Manager at Sanlam. To alleviate capacity issues that prevented many people from entering the venue, the conference was also live streamed on various social media platforms. , “We are pleased that we could contribute in some small way to the creation of a platform alongside our co-sponsors and the Nationhood and National Pride program of the Ministry of Information, Technology, and Communication.” She continued, saying. 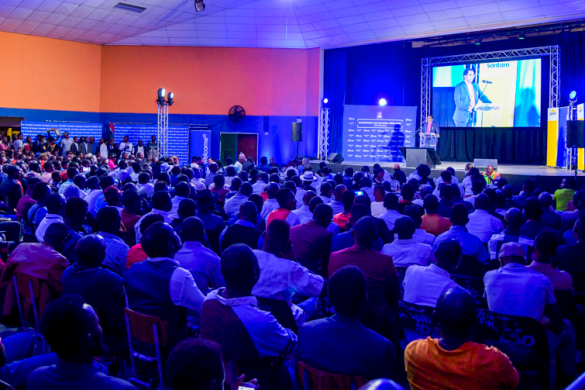 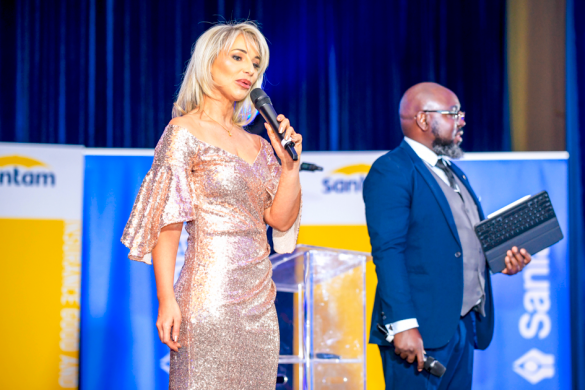 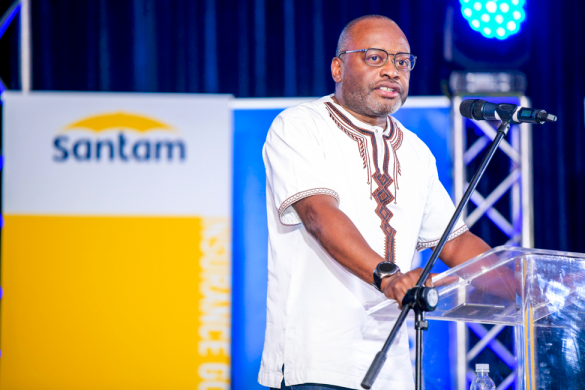 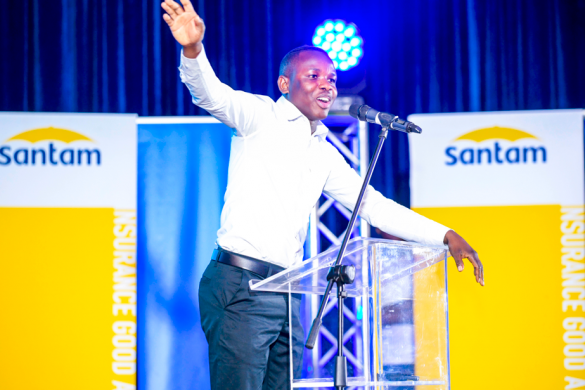 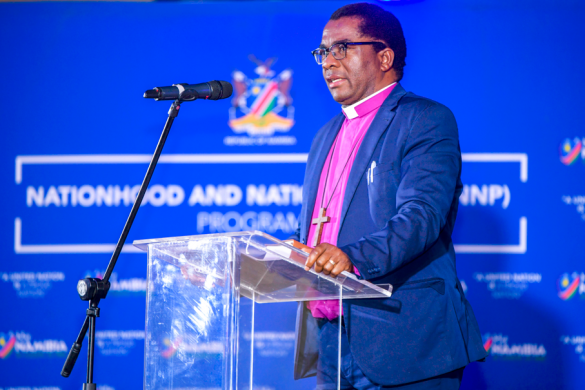 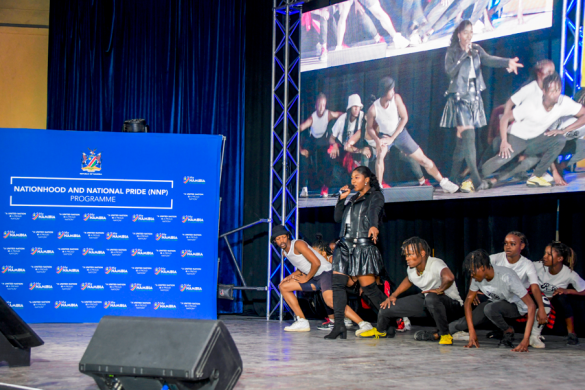 Gender-based violence is a violation of human rights, but it also has broader development implications. The World Bank estimates that the economic costs of lost productivity due to domestic violence range from 1.2 to 2% of GDP. Gender inequality, power abuse, and harmful norms all play a role. According to estimates, one in every three women will face sexual or physical violence.

The threat of GBV increases significantly during times of displacement and crisis for both men and women, girls and boys. Gender-based violence can cause sexual, physical, emotional, and financial harm in both public and private settings. Threats of violence, coercion, and manipulation are also mentioned. GBV includes intimate relationship violence, sexual violence, child marriage, female genital mutilation, and so-called “honour crimes.”

Emotional, financial, and verbal abuse are among the least talked about but most damaging types of abuse. Emotional abuse lowers a person’s self-esteem and undermines their confidence. Sanlam is an abbreviation for “living with confidence.” This is why initiatives like these are so closely related to what our brand represents.

Collaboration and integrity are two of Sanlam’s guiding principles. The conference, which DJ Munene conceptualized, was a success thanks to the generous assistance and collaboration of Santam, Chapungu-Kambako Safaris, Ubuntu Events and Technology, J&A Bakery, and Energy100 FM.

Students from Marginalized Communities dropped out of institutions...