WINDHOEK, DEC 9 – SuperSport viewers on DStv and GOtv can look forward to a classic La Liga rivalry, as Real Madrid play host to Atletico Madrid at Estadio Santiago Bernabeu on the evening of Sunday 12 December.

Not only a fearsome clash over the capital city’s bragging rights, this match could be key in the title race, with Los Blancos hoping to claim three key points against the defending champions and boost their hopes of reclaiming the Spanish crown.

“Since the last international break the team has improved and we’ve looked for increased continuity,” said Real manager Carlo Ancelotti. “We are confident and have a good team dynamic. We have to keep it up because we have some important games. We’re coming into this point of the season in good shape, I have absolute faith that we’ll do a good job up until Christmas.” 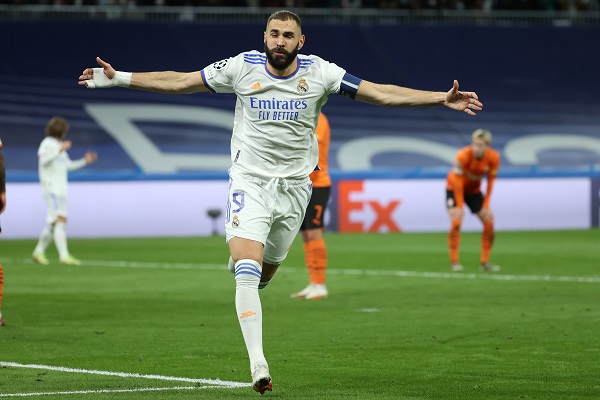 Atletico manager Diego Simeone added, “We will prepare with great enthusiasm, wanting to improve things. “We will face a great rival but we have to recover well from this match. It will be an important match because of the history of the clubs and our positions on the league table.”

Vinicius Junior – The Brazilian winger has become an attacking talisman for Real Madrid this season, with his pace and trickery adding a new dimension to their forward play, while manager Carlo Ancelotti seems to have extracted a new dedication and consistency from the 21-year-old. 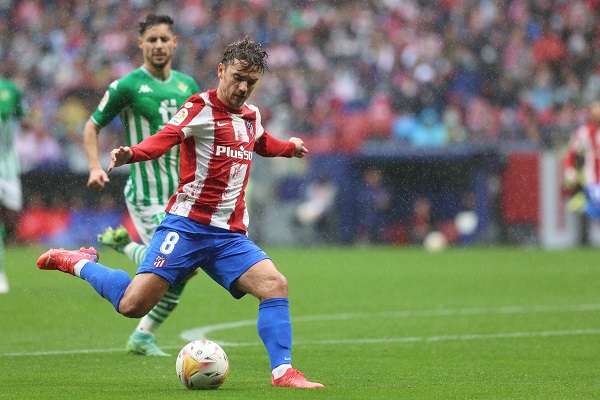 Antoine Griezmann – Griezmann has settled well back in the Atletico environment and has begun to win the club’s supporters over with his recent performances. The Frenchman adds a much-needed creativity and unpredictability that will be needed to unlock Real’s defence.

In head-to-head stats, Real and Atletico have met in 227 matches across all competitions since their first clash back in 1906. Los Blancos have claimed 112 wins compared to 56 for the Rojiblancos, while 59 games have been drawn.

Real claimed four points off Atletico in last season’s La Liga meetings, with a 2-0 home win and 1-1 away draw – though ultimately it was the team in red and white which had the last laugh, as they dethroned their rivals to win La Liga. 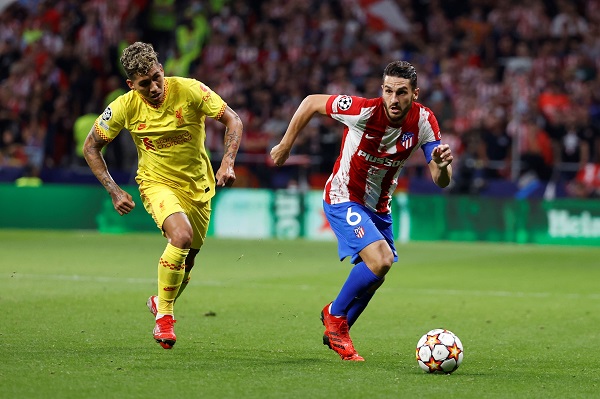 Carlo Ancelotti v Diego Simeone – The more relaxed approach of Ancelotti contrasts sharply with the intensity and micro-management of Simeone, but both are smart and capable tacticians who will be looking to gain every advantage possible.

Karim Benzema v Jan Oblak – Real’s French striker continues to bang in the goals with aplomb, but he’ll have to be extra precise with his finishing this week as he comes up against arguably the best goalkeeper in the world in Jan Oblak.

Luka Modric v Koke – Two veteran midfield maestros, Modric and Koke will battle for ascendancy in the ‘engine room’ and look to create their team’s attacking rhythm. The winner of this battle will give their side a potentially decisive advantage.

No rival can compete with SuperSport’s coverage. Our viewers on DStv and GOtv enjoy an unrivalled selection of football from around the world!

Writing is something that has the capability to soothe the soul. It has the capability to churn out knowledge changes lives. Yet, in the wrong hands it has the capacity to destroy reputations and lives. Ultimately, writing is a tool that inevitably shapes humanity and its future. The ability to put forth ideas in a meaningful, dynamic and glorious manner for a greater purpose. That is when one has submerged themselves beyond the threshold.

Newcastle at Anfield Over the Weekend

Ancelotti: Missing out on Mbappe won’t affect us...

Lewandowski has no regrets being ignored by Messi...