KATIMA MULILO, 1 June 2022 – The Parliamentary Standing Committee on Gender Equality, Social Development and Family Affairs is conducting public hearings on the three petitions received by the National Assembly with regard to the legalisation and non-legalisation of abortion in Namibia, as well as the call to liberalise or reform the current Abortion and Sterilisation Act of 1975.

The petitions from various interest groups were received in 2020 and referred to the committee for further consideration.

The hearings have been conducted in other regions and have been extended to the Zambezi region and will be ongoing until 2 June 2022. 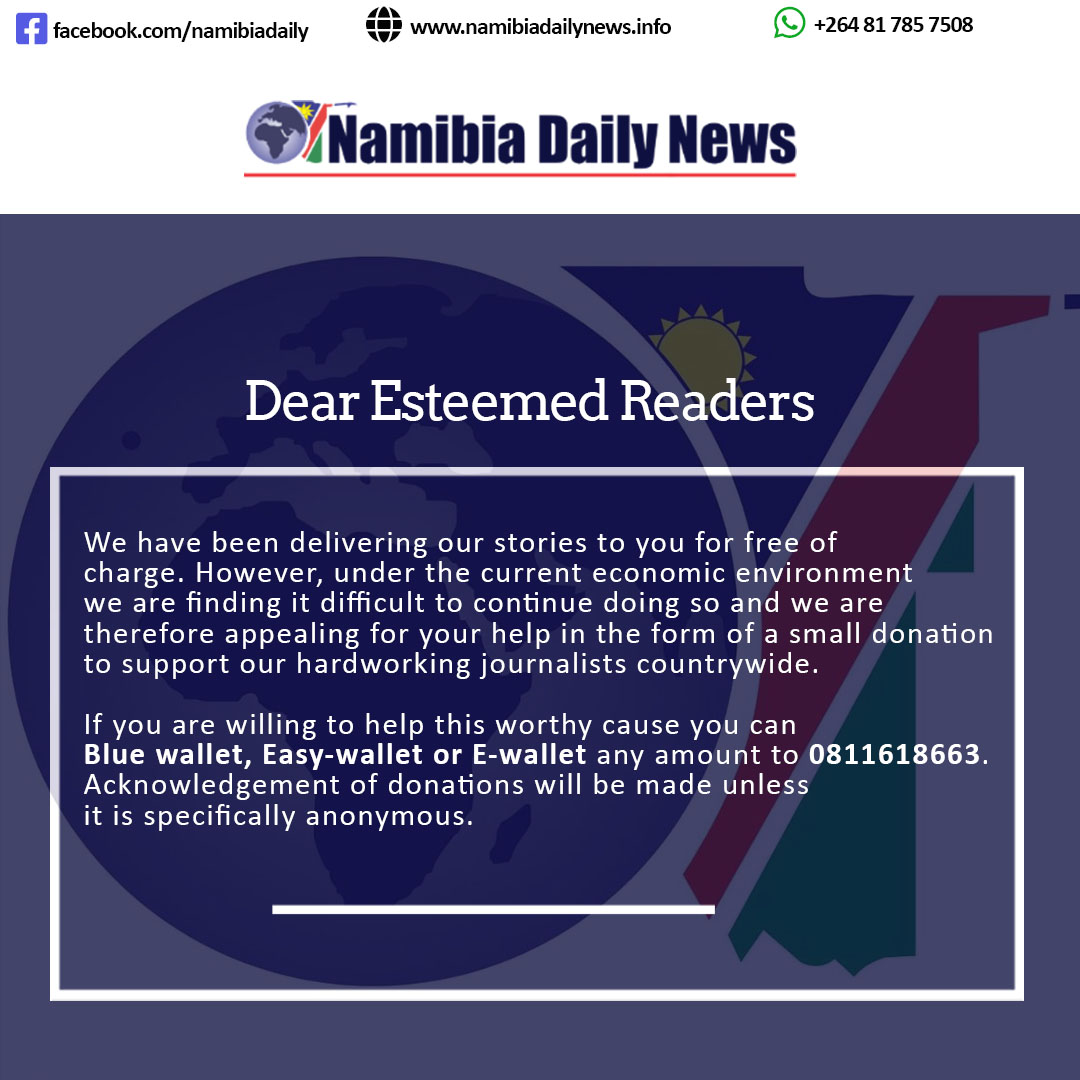 Opinions expressed at the public hearings yesterday in the town were mixed with some for and some against the legalisation of abortion. Some views of those against made clear that legalisation would condemn a voiceless child from being born and solutions could be found by placing the baby in the care of an adoption facility or home.

The idea that the government could just provide these centres for mothers unable to take care of their babies was seen as unreasonable as there are a lot of vulnerable children already not being cared for by the government.

Statistics show that countries that have legalised abortion have fewer abortion cases compared to those with strict laws against abortion, said Munukanyumbwa Mwiya an activist from the Women’s Leadership Centre. – Namibia Daily News

Industrialisation should include SME sector: Iipumbu

Zimbabweans suffer from high costs of living as...