Windhoek, June 13 – Through its Domestic Investment Portfolio, Old Mutual’s Alternative Investment function has committed itself to addressing the critical development challenges faced throughout the country.

Domestic investments can ensure that Namibian savings are effectively utilised to stimulate development by making a meaningful contribution to the economy, and the developmental needs of communities through funds managed by Old Mutual’s Alternative Investment function.

Through the funds it manages, Old Mutual Namibia has been able to make considerable differences within the spheres of housing, renewable energy, education, and health.

Old Mutual has been a trusted partner in funding various housing development projects and since the inception of the project, Old Mutual Namibia has been able to source more than N$550 million for a new Infrastructure Fund. 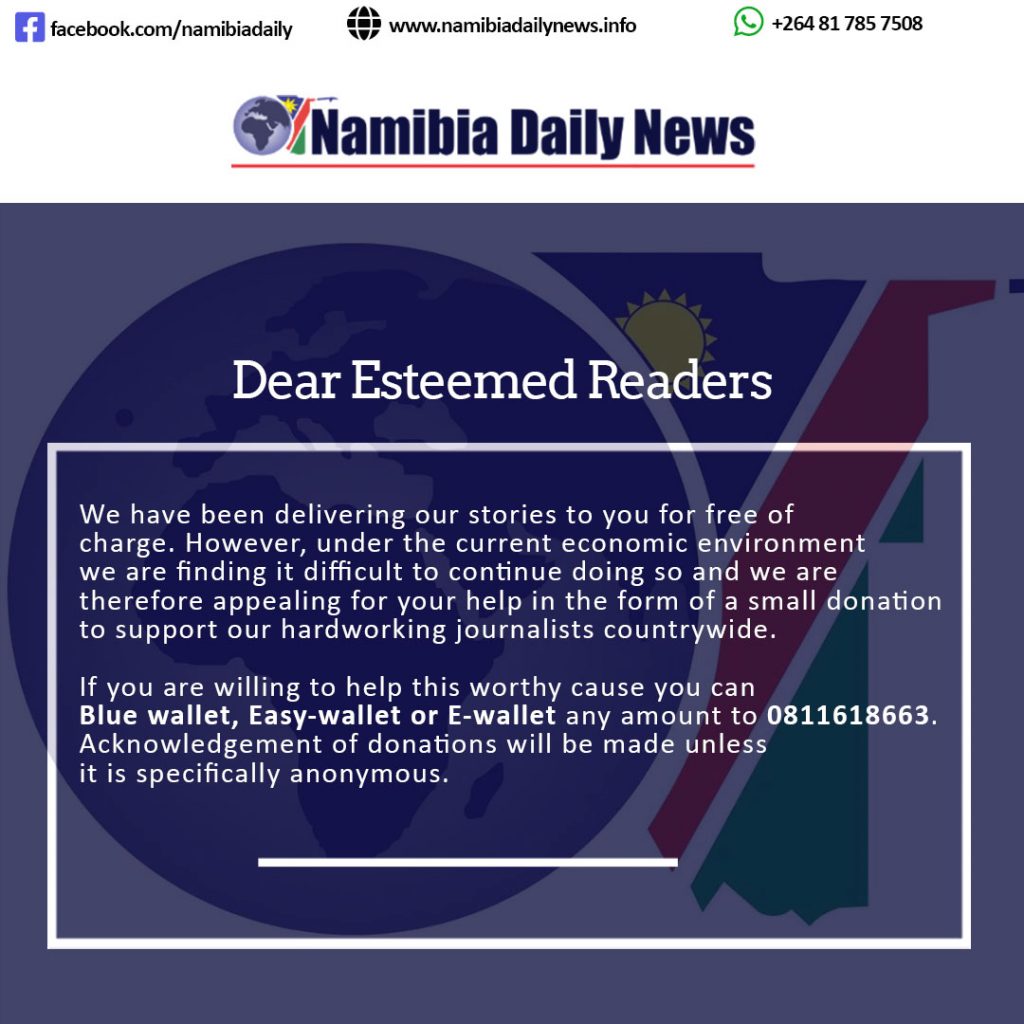 This enabled the company to invest more than N$200 million in land servicing projects in Windhoek, Swakopmund, Otavi and Walvis Bay. A further N$300 million for combined land servicing and affordable housing were invested in:

“Our investments in a myriad of bankable projects, particularly in the housing and infrastructural development space, seek to balance commercial returns with a positive social impact. Our track record is a testament to the fact that attractive returns and a positive impact are not mutually exclusive,” says Lionel Kannemeyer, the Managing Director for the Old Mutual Investment Group.

Kannemeyer also comments on the success of Alternative Investments within the renewable energy sector. “We are cognizant of the need for additional power generation to service the needs of both communities and industry, and currently invested in six (6) renewable assets with a combined power generation capacity in excess of 25 MW which feeds into the national power grid. These are located from Rosh Pinah in the far south, Keetmanshoop, Rehoboth, Grootfontein, to Otavi and Okatope in the far north of Namibia,” he says.

“Human Capital investment is another critical component of any country’s socio-economic growth and future; therefore, we have endeavoured to invest in various schools and institutions of learning to the tune of approximately N$70 million for projects which are located in Windhoek, Walvis Bay, and even so far as Nkurenkuru,” Kannemeyer adds.

In terms of healthcare, Old Mutual has funded medical infrastructure to the value of some N$30 million which was developed and invested in Rehoboth and Ondangwa.

“We have developed investment structures which are flexible enough to fit local circumstances and evolve over time as the local market circumstance develops. Old Mutual, therefore, values the importance of local domestic investment and continues to raise funds from pension funds to support and fund developments which would not only improve the socio-economic development of the country but also ensure sustainable Return on Investment (RoI) goals are met,” Kannemeyer concludes.

Value addition to raw commodities will liberate us:...

Reimaging, a Better Future for the Youth