JERUSALEM, Nov. 26 — Israel announced on Thursday a ban on entry of travelers from seven African countries after a new COVID-19 variant was detected in South Africa.
Amid reports of the heavily mutated variant known as B.1.1529, Israeli Prime Minister Naftali Bennett and Health Minister Nitzan Horwitz decided to list South Africa, Lesotho, Botswana, Zimbabwe, Mozambique, Namibia, and Eswatini as “red countries,” the prime minister’s office said in a statement.
“Foreigners from these countries will not be able to enter Israel,” it said.
Israeli citizens who return home from trips to these countries will need to stay in a designated quarantine motel for seven days, even if they are fully vaccinated, it said.
They will be released after two negative PCR tests. Travelers who refuse to be tested will need to stay in quarantine for 12 days, according to the statement.
Scientists in South Africa said they have detected the new COVID-19 variant and are still studying its implications.  (Xinhua) 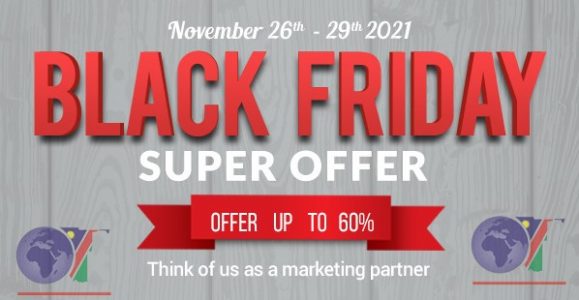 A 71-year-old man killed by elephant in Namibia

65 die of heatstroke in Pakistan’s Karachi