JOHANNESBURG, June 1  — Following a knowledge-sharing partnership between energy market research firm, IHS Markit, and the African Energy Chamber (AEC), the partners hosted a webinar on May 31, investigating Africa’s upstream sector and what needs to be done to ensure the accelerated development of large-scale discoveries. Serving as a form of prelude for the continent’s premier energy event, African Energy Week (AEW) (AECWeek.com), which takes place from 18 – 21 October 2022, in Cape Town, the webinar represents the first of many organized by the partners.

Africa represents one of the final frontiers for hydrocarbon exploration, and, according to Cochrane, “offers hope and possibility. Africa offers explorers the opportunity to make giant and supergiant discoveries. Africa has been producing oil for a long time. Discoveries were initially made in the 1950s and this trend has continued with discoveries made in 2022. The largest discoveries made in Africa since 2019 have been in frontier basins including in Ivory Coast by Eni, Shell’s Graff and TotalEnergies’ Venus in Namibia.”

So how can the continent kickstart further exploration? Bruce added that fiscal terms and frameworks are vital for attracting investments and boosting exploration. “What encourages and discourages exploration by international oil companies (IOC) are political, regulatory, operational risks and geology structure. In terms of political and economic risks and operational shocks, South Africa, Ivory Coast and Namibia score very well above risks and because of unproven frontiers in these countries and other emerging hydrocarbon countries in Africa, lowering taxes is vital to attract investors. African countries need to take a balanced approach that will enable governments to increase revenues while ensuring profits for IOCs.”

With the discoveries made in Namibia, South Africa and Ivory Coast representing the biggest in Africa recently, the webinar provided further insight into these discoveries, the value of their development and what the macroeconomic benefits would be for the associated countries. For Ivory Coast, Katsimpardi shared that, “it is the first commercial discovery in the last 20 years and is significant for the country. Based on the announcements by ENI, we are expecting about 2 billion barrels of oil in place. The field will be developed via offloading production, and they are looking at fast-tracking the development. Gas is expected to be processed onshore and they are expecting the project to be the first net-zero in Africa. The fiscal regime in the region suggests a government take of approximately 60% which translates into significant income for the state at a figure of $1.5 billion annually once the project is in full production.” 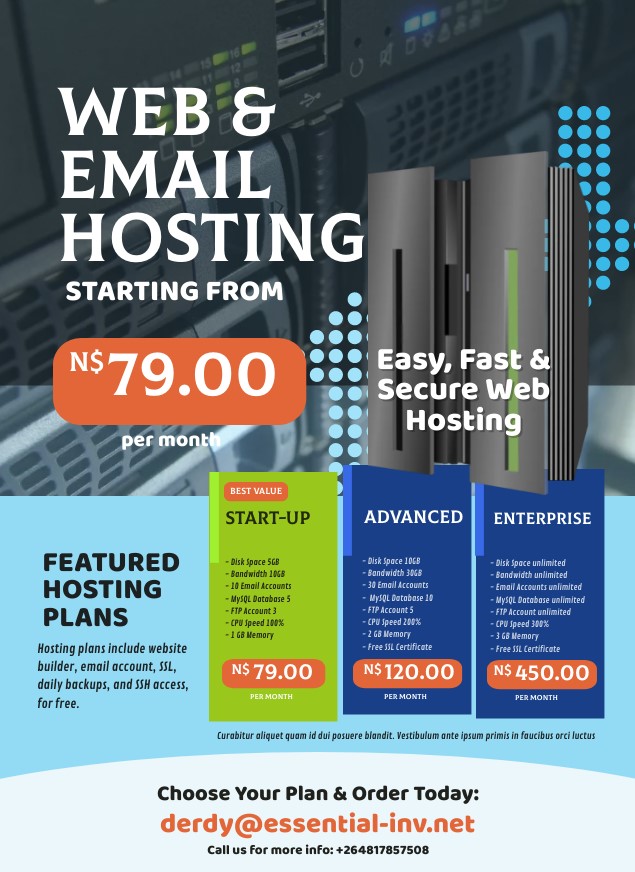 Regarding Namibia’s discoveries, Katsimpardi emphasized that “The success of these two projects is crucial for Namibia. With these two developments that have an expected peak rate of over 500,000 barrels per day, Namibia has the potential to be among the top six or seven producing countries in Africa by 2030, leaving behind the more traditional players in the region.”

Finally, with two sizeable discoveries made in South Africa in 2019 – the Brulpadda and Luiperd find – the country is well-positioned to improve production to meet regional demand. Katsimpardi shared that, “these discoveries have the advantage of being tied into existing onshore platforms. The advantage of this concept is that gas commercialization will start immediately, and we minimize CAPEX and project risks. Luiperd can revive gas production in South Africa. In terms of revenue generated, we estimate that by the mid-2030 the government take could be $700 million annually, this is only based on the Luiperd development. If a decision is made to develop Brulpadda, this could be even higher.”

Fourie added that “Regarding the macroeconomic implications of the Luiperd hydrocarbon development on the South Africa economy, the project is likely to increase South Africa’s real GDP by 0.1-0.2 percentage points over the long term. Given what is happening in the southern African region and the electricity deficit in South Africa, with these projects, southern African countries can become more self-sufficient.”

“As more investment is made in projects, this leads to additional economic activity and prosperity for the countries involved. As more local content is used to meet the OPEX game, this can help stimulate economic development and growth,” stated Flanagan.

49 Namibian Nationals Back From Ukraine

ROSATOM has obtained the construction permit for the...

UNSC to convene at Russia’s request to probe...