WINDHOEK, Nov. 30 – MTC is reeling after some enterprising criminals found a way to steal equipment from one of their mobile towers in Otjomuise, leaving the site vandalized and in a state of dilapidation. MTC said Tuesday that 6 Fmx-200 backup batteries and also radio equipment were nabbed at the tower recently 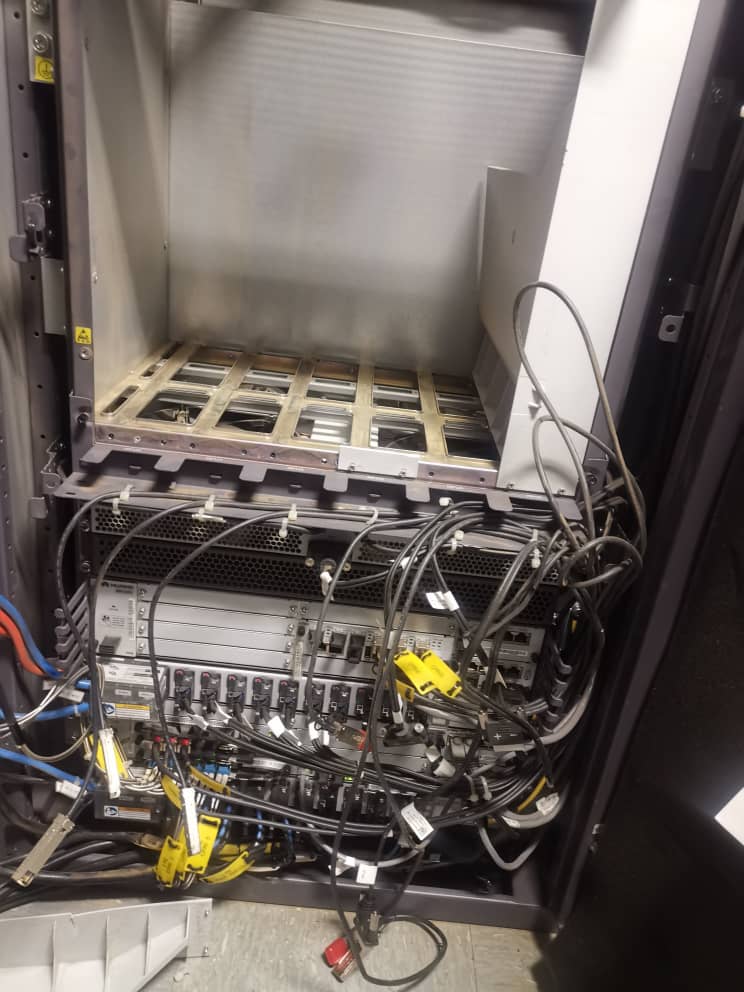 “Despite its drive to connect every Namibian with quality network connectivity, the company is being pushed
back by crime syndicates who steal equipment from the towers and leave sites vandalized,” said MTC.

According to the Communications Manager at MTC, John Ekongo, this criminal act has a negative effect on the economy and hinders the company’s progress in providing connectivity service. 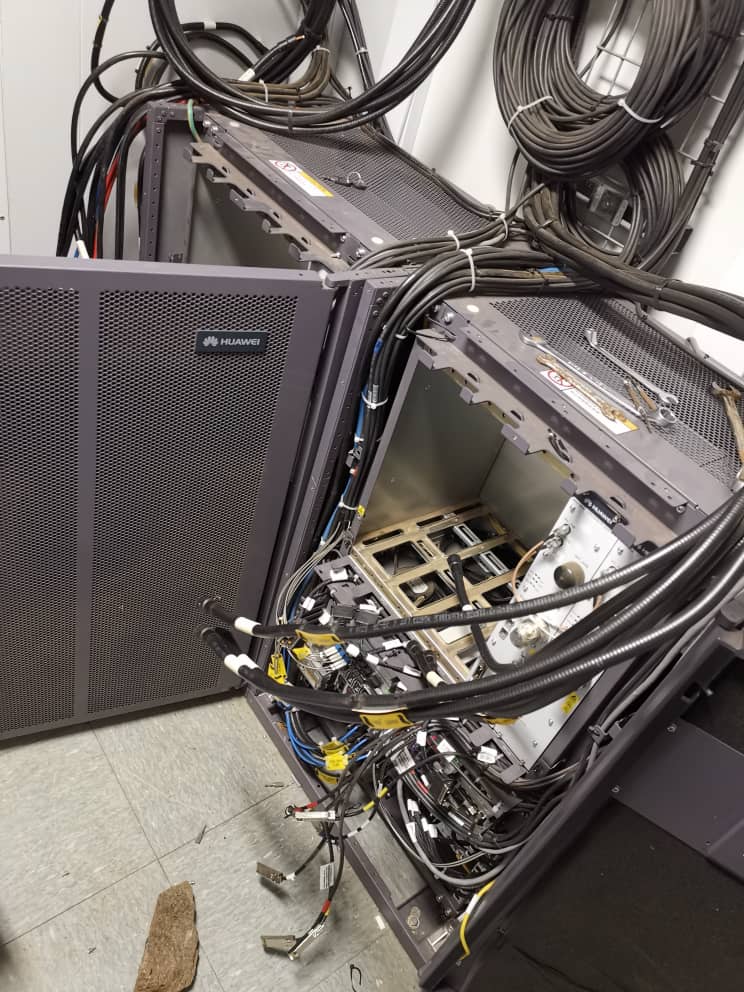 “Break-ins in Base Transceiver Station (BTS) disrupt the economic activities, and it is rather incomprehensible that our very own people are the ones stealing and destroying the infrastructure which serve them. We are now forced to go back and re-invest in fixing the damaged site (s), causing a delay in our drive to put up new sites in underserved areas.” 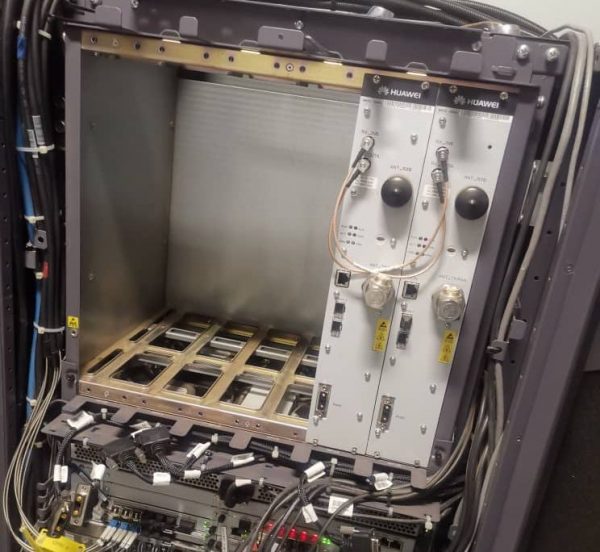 Ekongo highlighted that some of the sites are erected in areas where there is no power supply, meaning that the sites are powered by deep cycle batteries accompanied by solar panels.

“Stealing them leaves communities unable to make calls to contact the police or ambulance in cases of emergency. We are therefore advising, sternly so, that whoever is going to be caught guilty of this is going to face the full wrath of the
law.”

Ekongo said that the company will continue to invest in security measures to curb sites break-ins, and vandalism and called on citizens to do community policing and jealously guide and protect these infrastructures. – musa@namibiadailynews.info

Two found in possession of cannabis at Mpora