WINDHOEK, NOV 29 – Swimmers who took part in the Bank Windhoek Long Course Gala finals in Windhoek over the weekend put in some great performances that resulted in the breaking and setting of seven records.
Lorenzo Esterhuizen, who contested in the 11 to 12-year-old category in the junior age groups, broke the 200 metre (m) Backstroke record in 2:27.62. He also broke the 100m Backstroke record in 1:10.21. Oliver Durand broke the 1 500m 13 to 14-year-old category Freestyle record in 18:08.73. 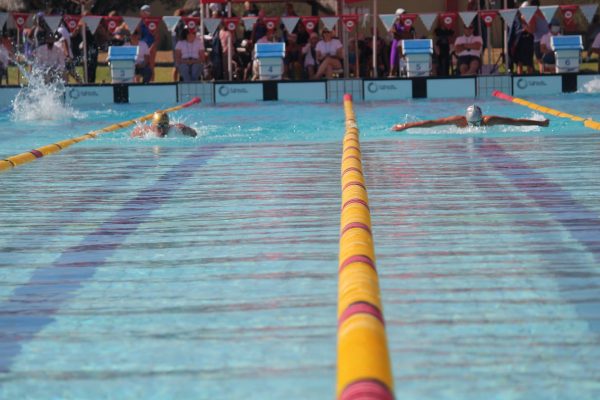 The Bank Windhoek Long Course Gala Masters swimmers were also in excellent form with Ilona Sickel, from the 45 and Over category, setting the 50m Freestyle record in 32.84 and the 400m Freestyle in 5:46.21. Francois van der Westhuizen saw records in the 50m Breaststroke in 36.57 and the 100m Breaststroke in 1:23.76. 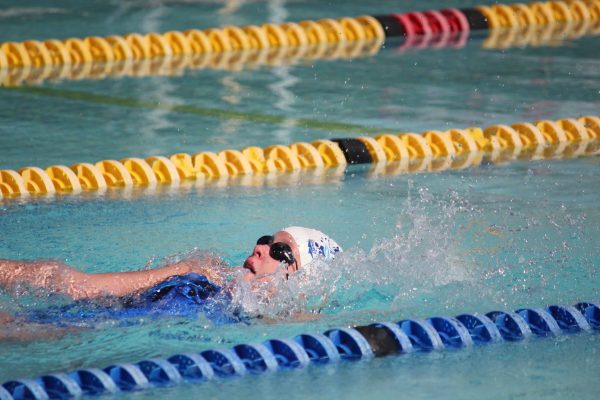 Oliver Durand scored the most International Swimming Federation (FINA) points, 543, making him the best performing swimmer at the event. He was closely followed by Reza Westerduin and Arkell Wellman, both scoring 541 FINA points.

Sponsored by Bank Windhoek and hosted by the Namibia Swimming Federation (NASFED), the event had swimmers from Aqua Swimming and Fitness, Dolphins Swimming Club, Marlins Aquatic Club, and Phoenix Swimming Academy. “We are delighted with the performance of the swimmers,” said NASFED’s Executive Committee Member, Nicky McNamara, who thanked Bank Windhoek for its unwavering support. 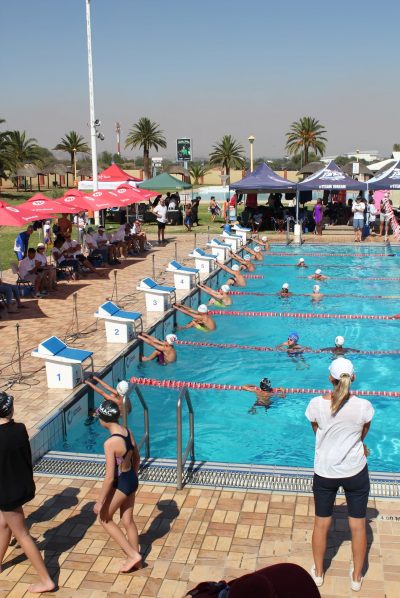 NASFED’s President Aileen Botha said she was pleased with the turnout and the competitive spirit of all the young and old swimmers. “There are no boundaries to swimming,” she said. “We had a group of swimmers preparing for the Region Five championship that will start this week in Lesotho. It was, therefore, a good weekend for all involved,” said Botha. The next Bank Windhoek Long Course Gala will take place in January 2022. –

UNAM, Stars out to make history

Fistball to resume this weekend

Brave Warriors leave for Pretoria in preparation for...

Nigeria boss Rohr: We can knock Argentina out...