OSHAKATI, June 9 – A 33-year-old Namibian man from Omuhozi, Oniipa was shot in the chest by a security guard after a gang reportedly attacked him on Tuesday at around 20h30 at Oluno taxi rank to Oshakati.

Police spokesperson Inspector Thomas Aiyambo said the victim was shot in his right upper chest with a 9mm pistol by a security guard (35), working for ESPN Ondangwa, when he was attacked by a gang who robbed him of a cellphone worth N$1 600 and his backpack.

The victim, armed with a knife, reportedly held the security officer to the ground at which point he fired a warning shot but the victim continued fighting to grab the pistol. In the process, he was shot twice in the chest. The gang managed to run away with the security officer’s pistol and which has not yet been recovered. The victim was admitted to the Onandjokwe State Hospital in a stable condition.

Aiyambo said the pistol used is licensed and belonged to the security officer and he has not been arrested. The matter will be forwarded for a decision by the prosecutor general. – Namibia Daily News 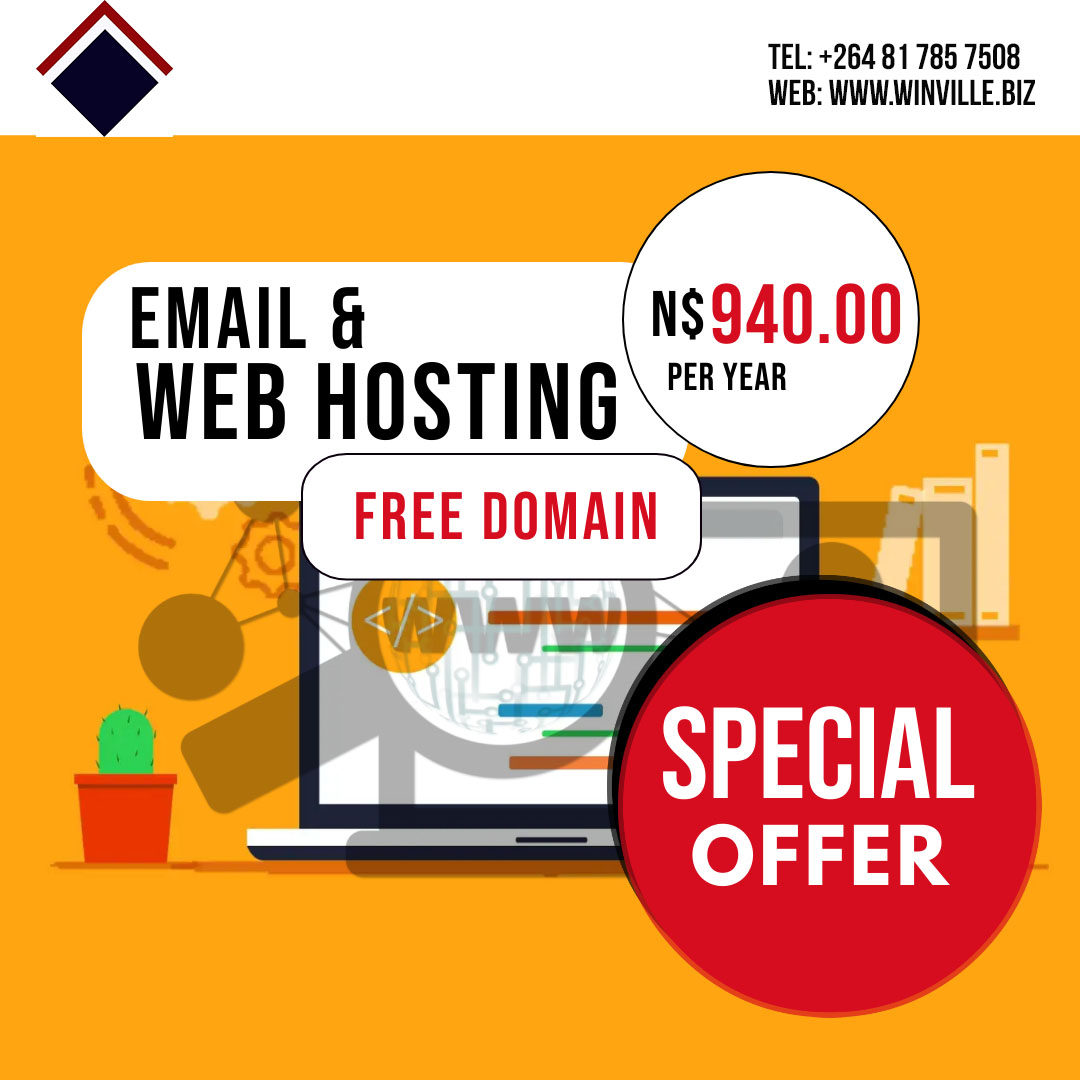 Man allegedly shoots himself at farm in Otjituuo...

13-year-old girl struck by bullet in the chest...

Teenager arrested for raping a child at Omufituwanauyala